An Open Letter to the Chief Minister of Delhi

Dear Mr. Arvind “anarchist” Kejriwal,
I am forced to write this letter to you just because you have been misusing my name and continue to do so for your own parochial designs and to further the devious Maoist agenda of destabilizing my beloved India.
Yes, I am an Aam Aadmi (common man) who enjoys no VIP privileges who likes to spend time with his family and takes pride in the democratic institutions of this country. I may criticize the government and its functioning time and again, yet I am fully aware that the Indian Constitution offers me enough safeguards to correct the procedural lapses or wrongs (if any) without undermining country’s democracy and without creating anarchy in the society. One such safeguard is the process of electing a government through which anonymous Aam Aadmi(s) cast their vote and elect representatives to run the government.
After your high voltage dharnas for the creation of Jan Lokpal along with your Guru Anna Hazare you entered the political arena of Delhi, brandishing the broom (Jhadu) in your hands. You had then said that your Aam Aadmi Party (AAP) will offer a clean government in the state of Delhi and promised to make our lives simpler and better. A lot of Aam Aadmi(s) took your promises on face value and voted for AAP such that your party in its electoral debut won 28 seats thereby making it the second largest party in Delhi’s assembly.
What happened next and how you formed government along with the support of Congress party is of common knowledge and I will not waste your “precious” time in reiterating those issues.
My biggest concern is about what’s happening now.
“Yes I am an anarchist and I will spread anarchy,” you said soon after sitting at the dharna near Parliament. Your dharna which began on this 20th day of January 2014 is to raise issues for the Aam Aadmi, like me.
Mr “anarchist” Kejriwal let me make it very clear that we the Aam Aadmi are not as gullible as your scores of AAP volunteers whom you can and do fool, all the time. No Aam Aadmi voted for your party to undermine the democratic set up of this country.
The Constitutional systems and its safeguards remain rock solid and strong. The earlier Congress government did not follow these robust processes in letter and spirit thereby causing huge dissent among the Delhi’s Aam Aadmi. So when this Aam Aadmi voted for you they had expected that you and your party’s ministers along with your gullible volunteers will follow the existing Constitutional processes in the right form and in letter and spirit.
No Aam Aadmi had ever said that the Constitution should be re-written or the spirit of democracy be subverted in the country. You and all your ministers sitting on a dharna just before the Republic Day celebrations, smacks of your devious designs. It is now clear that your ultimate aim is to destabilize India in the name of Aam Aadmi.
Mr “anarchist” Kejriwal this Aam Aadmi, whom you seem to have made your own patent property is a true patriot who can lay his lives to save this country from anarchy. Even the Police personnel who are your favourite punching bag are indeed true patriots. You may mock the sacrifice of Delhi Police’s Mohan Chand Sharma by calling the Batla House encounter as fake, but the Aam Aadmi understands that your denunciation of Mohan Chand Sharma is only to gain political benefits. Mohan Chand Sharma will remain a hero who laid down his life for the security of Aam Aadmi.
Further, what are you trying to prove through your dharna? That the Indian Constitution has not worked at all? Or that the democratic institutions such the Parliament or Legislative Assembly or the Judiciary or the Police should be subverted and be replaced by vigilante mob of Maoists?
I take strong exception to your using the Aam Aadmi’s name to further the Maoist agenda of systemic upheaval of democracy in this country.
You were fully aware that the Delhi Police was not under the state government of Delhi when you took oath as Delhi's Chief Minister. Yet, despite this your ministers repeatedly issue diktats to the Delhi Police personnel and subvert law. Your government may have differences with the Delhi Police but then there are several provisions within the Constitutional ambit whereby you can make your voice heard. By sitting on a dharna and mocking at the Republic Day Parade you stand exposed Mr “anarchist” Kejriwal. Only the traitors like the Maoists deplore National festivals such as the Republic Day.
The stench of your arrogance is becoming unbearable now. The Aam Aadmi has now understood that you and all your ministers are grossly incapable of governance. We now know that you and your coterie of supporters are professional protesters who are taking orders from Maoist commanders such that India could be destabilized.
But the Aam Aadmi of this country will never let this happen and we definitely will defeat this Maoist design.
So your dream of creating “anarchy” in India will remain a dream.
Yours trul
Vivek Sinha
(an Aam Aadmi of India)﻿ 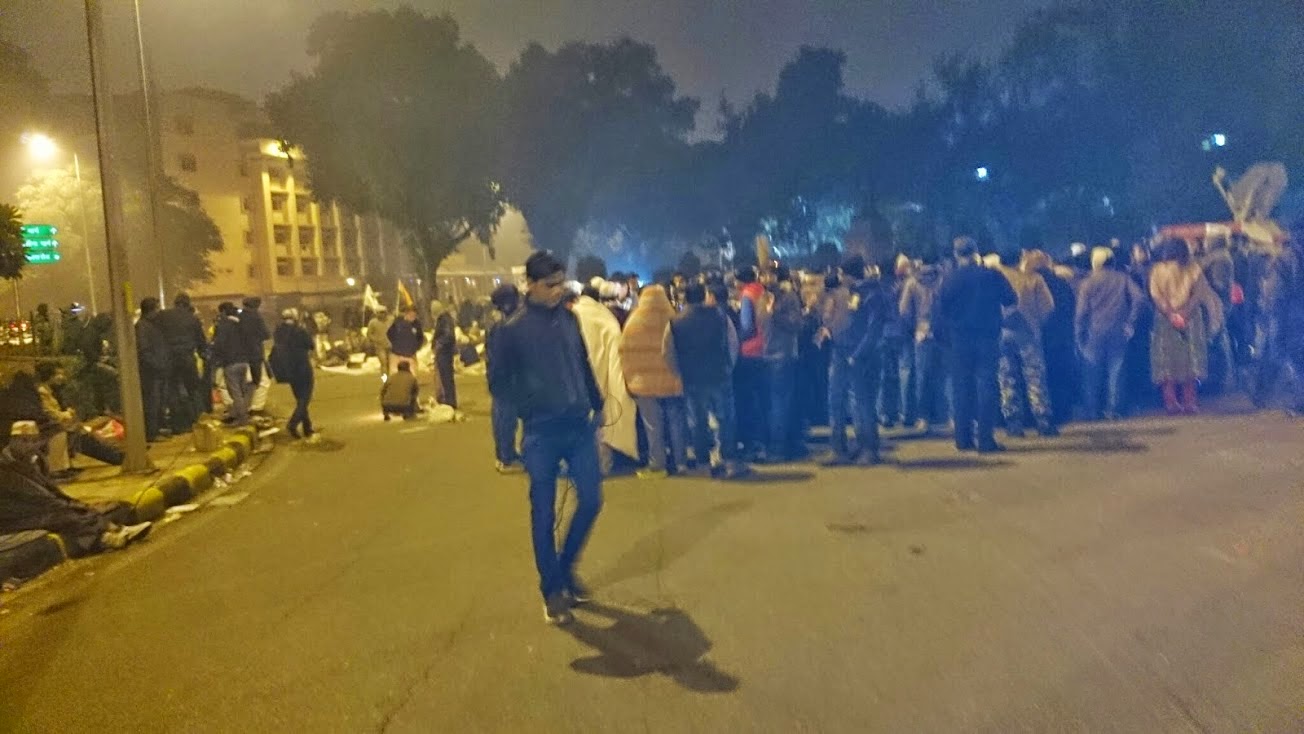 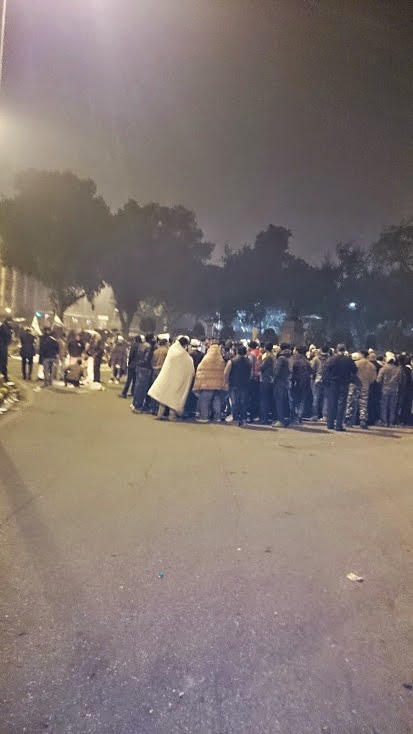 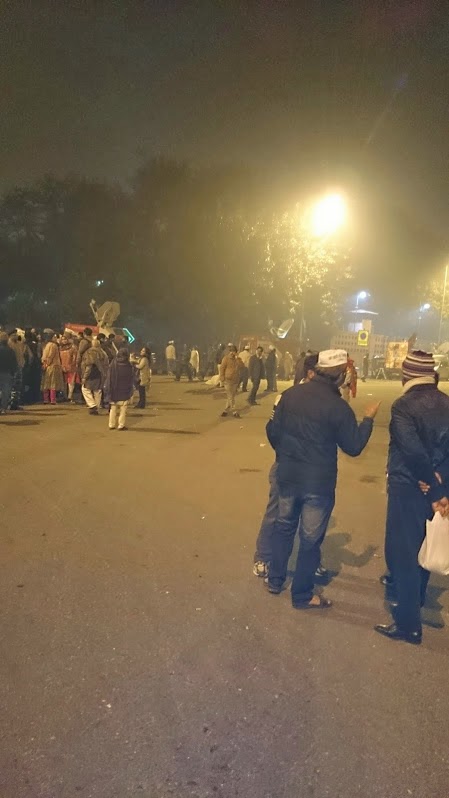