Perception about Kashmir unrest is the handiwork of spin doctors 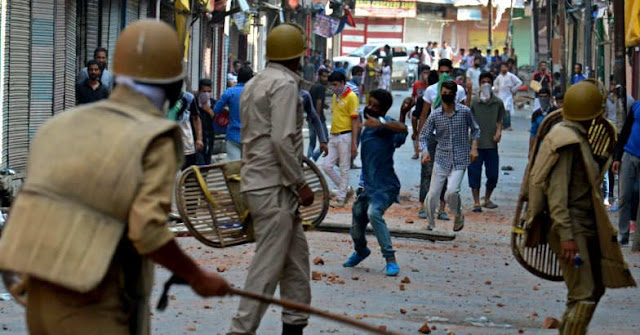 Oftentimes perceptions are contrary to the truths. This happens, when systematic efforts are made to create a smokescreen to hide the real picture and then dole out camouflage as reality. Nowhere is this more visible than in the Kashmir Valley. Over the years a ‘perception’ has been assiduously built that local Kashmiri, especially the youth of Jammu Kashmir, is alienated with India and they support and endorse terrorist attacks like the one in Uri on September 18.