Interview with Vivek Sinha – Writer, Hindustan Times and The Times of India 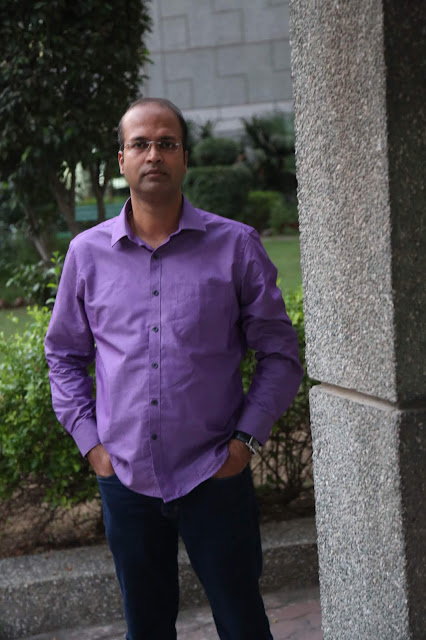