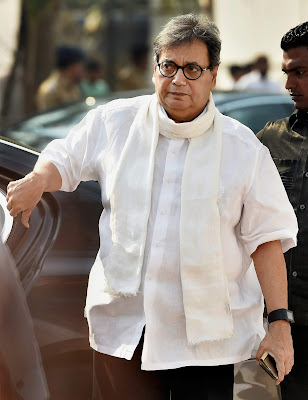 In an informal chat with Vivek Sinha, the showman of Hindi film industry Subhash Ghai comes down heavily on dubious opinion makers of India